Lovely to Look Upon, Heaven to Touch, It's a Real Shame They've Got to Cost So Much

The $6 bread is now $9 at the natural foods grocery store. 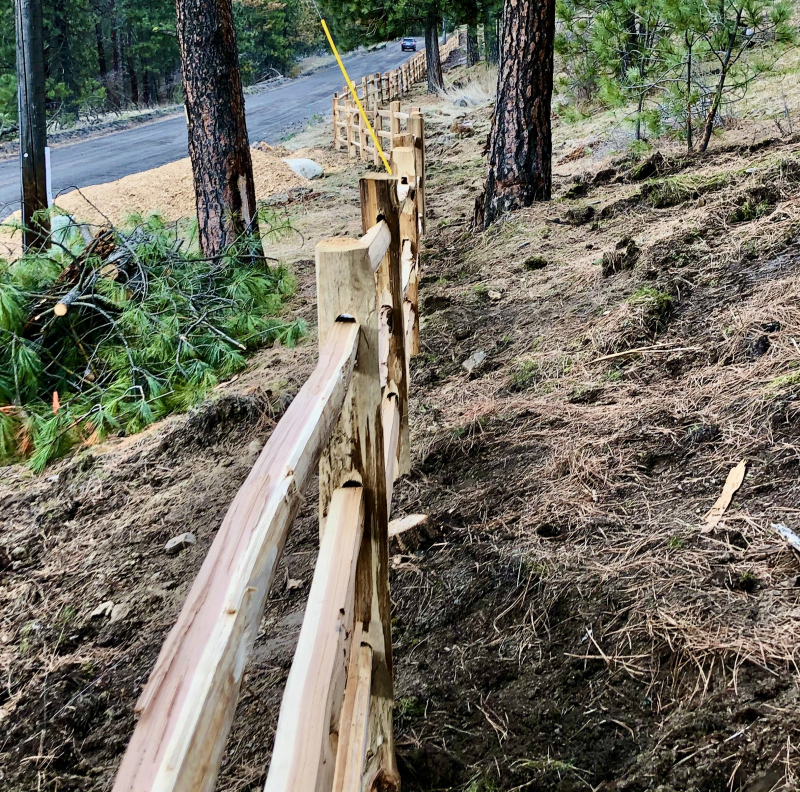 Of course, we should value good food and pay accordingly for nutrition and fulfillment, but is $9 bread worth $9? On initial consideration, a $9 loaf of bread seems equivalent to a $27 handcrafted cocktail or a $115 rib-eye -- prices I've paid, but also questioned. Were the $27 cocktail and the $115 rib-eye "worth it" in retrospect?

Distilling spirits is not easy. Neither is making glassware. I could not create my own cocktail (or glass) from $27 of raw ingredients. So that service might be worth $27 if the view is nice or the barstool is comfortable.

Finding, killing, and butchering a cow cannot be pleasant -- seems nightmarish. Completely detached from my food chain, I have never earned a rib-eye, regardless of price. So $115 is a fringe price to confront me with, but seems the type of penalty I should occasionally pay, given my lifetime of charred bovine consumption.

But for $9, I could buy the raw ingredients to make 100 loaves of bread, assuming I knew how to make bread, which I do not. So what gives with this $9 bread?

The distiller and the cow killer are strangers to me. But the baker of the $9 loaf of bread may be a neighbor. My $9 is staying in the community. Does that make the $9 bread tolerable?

All my life, I've strived to close the bread, and to remember where the plastic doodad is long enough to put it back on once the toast is in the toaster. I've learned from the Internet that the color of the plastic bread-closing doodad is symbolic of the day the bread is baked (i.e. if the doodad is yellow, the bread was baked on Monday).

But $9 bread is sold in a paper bag, stored open to the air, no plastic doodad, and maybe that’s haute. Or environmentally sound. But it seems the opposite of everything we've been taught about bread and air and freshness -- removing the plastic doodad does not make the bread immune to the environment.

Another annoyance is that $9 bread is not sliced.

We have a bread slicing board, but it does not have the proper dimensions for slicing one of these crusty footballs. Slicing $9 bread cracks and splinters the free-range crust, creating an unpredictable cascade of chunks and crumbs. Slicing $9 bread is like an old garage being demolished by a backhoe.

$9 bread is undulating -- each loaf with an elaborate, uneven surface landscape – impossible to slice to any consistent thickness.

You err on the side of thick. But, with the weird shape of $9 bread, geometry fades and your slice thins to nothing. Or you overcompensate, use the vice, and hacksaw-off a $3 slab, too fat for your toaster.

Some $9 bread is dense. But most $9 bread is light and deceptively oversized, from being injected with expensive air. Our last $9 loaf had the look as if it were formerly all puffed-up and air-pressurized, but once out of the sack, it was drooping and sagging. Crack it open and it was eroded from the inside, literally imploding. Even if you can manage to cut a uniform slice, the resulting swiss cheese boomerang is too long or for the toaster. You could try to cut the air-puffed slice in half, but then you have more crust shrapnel. This leads to the toaster moon where the butt of your toast is hanging out while the other half toasts, leading to a daring toast flop and re-toast, guaranteeing the middle will be ruined.

We have a vacuum sealer, so I did an experiment on my next $9 loaf. I put the $9 loaf in the vacuum machine, and sucked the expensive air right out of it. The $9 loaf deflated like a Patriots football. In the end, the $9 bread with the air removed was bigger than a Triscuit, but smaller than a bagel.

Next, I tried one of the $7 loaves of bread they hide on the bottom rack.

The $7 loaf had a small string to tie at the open end of the paper bag – quaint.

With the $7 loaf, I knew I was at least getting something of value -- the string. The loaf was harder to find -- notably smaller than the $9 loaf.

The $7 loaf was sliced, so that was convenient and less of a mess. Each slice of the $7 loaf was the size of a toddler’s hand. But those demure slices fit in the toaster, and left no shrapnel.

But eating twelve pieces of toast for breakfast is embarrassing. So I went back to the $9 bread and all of its complications.

Once COVID hit, many turned to baking. We tried a loaf -- not quite a doorstop, but nothing special, or worth $9. So, we probably did it wrong. We have a buddy who figured it all out -- his loaves cost $9 to make and are heavenly. His entire neighborhood is grateful for the effort.

Spokane used to smell like Wonder Bread. When was the last time you smelled Wonder Bread? 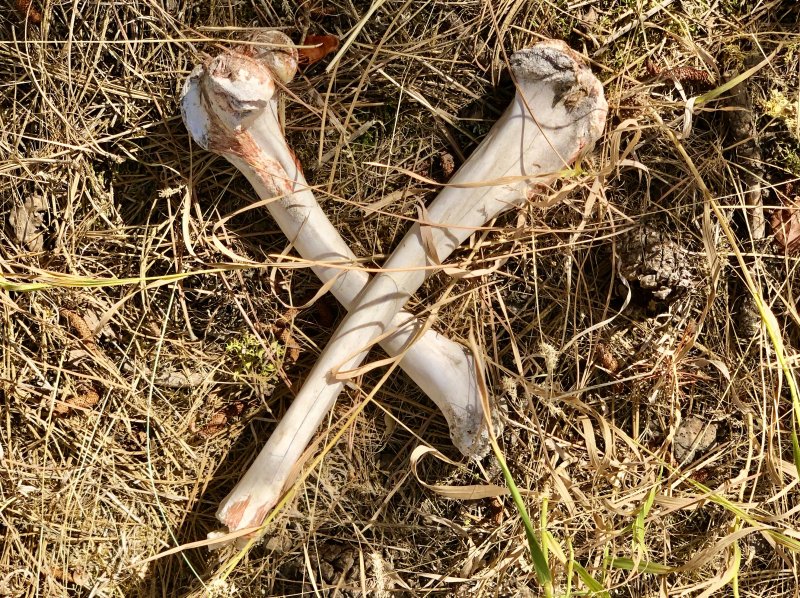